A pioneer in the field of acoustic and vibration engineering in France, and recognized as a leader since its creation in 1975, LASA was originally started in Paris. In 2006 LASA started its expansion in France with the creation of a new branch in Lyon to support its customers in the greater Southeast, followed by an establishment in Bordeaux in 2010 to develop new partnerships.

In 2012, LASA further increased its expansion with the creation of the Marseille-Mediterranean agency and in 2018, it crossed the Atlantic Ocean by establishing a partnership with the company OPTIMA Energies, which provides commercial and operational representation (measurements, construction sites monitoring, etc.) in Guyana and the Antilles.

In addition, LASA has always worked internationally by supporting its national partners and its local clients. 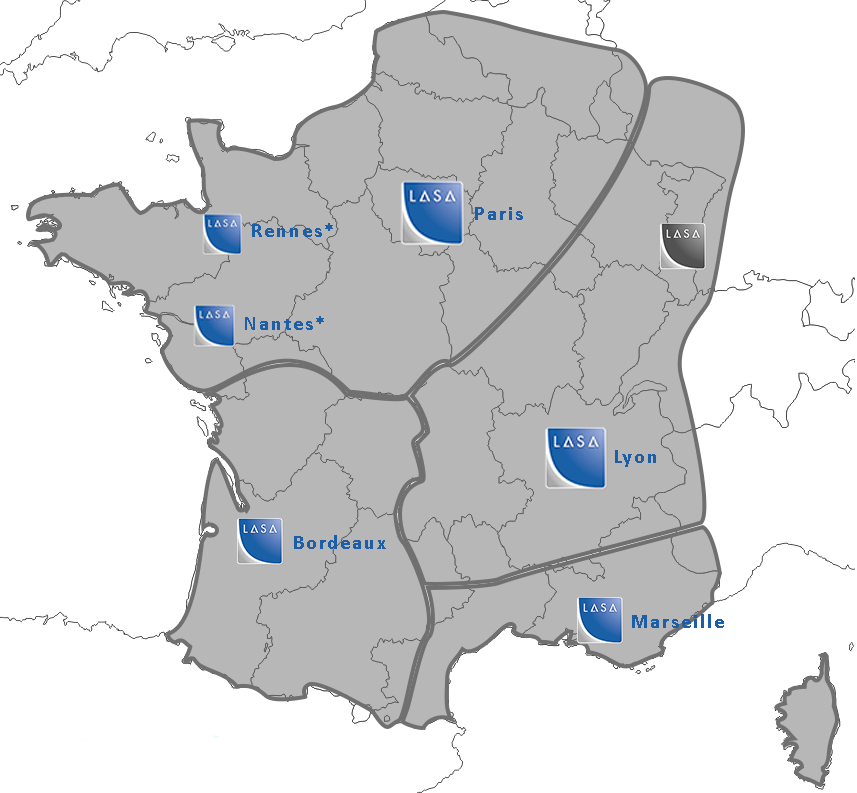 LASA in the West Indies and Guyana : 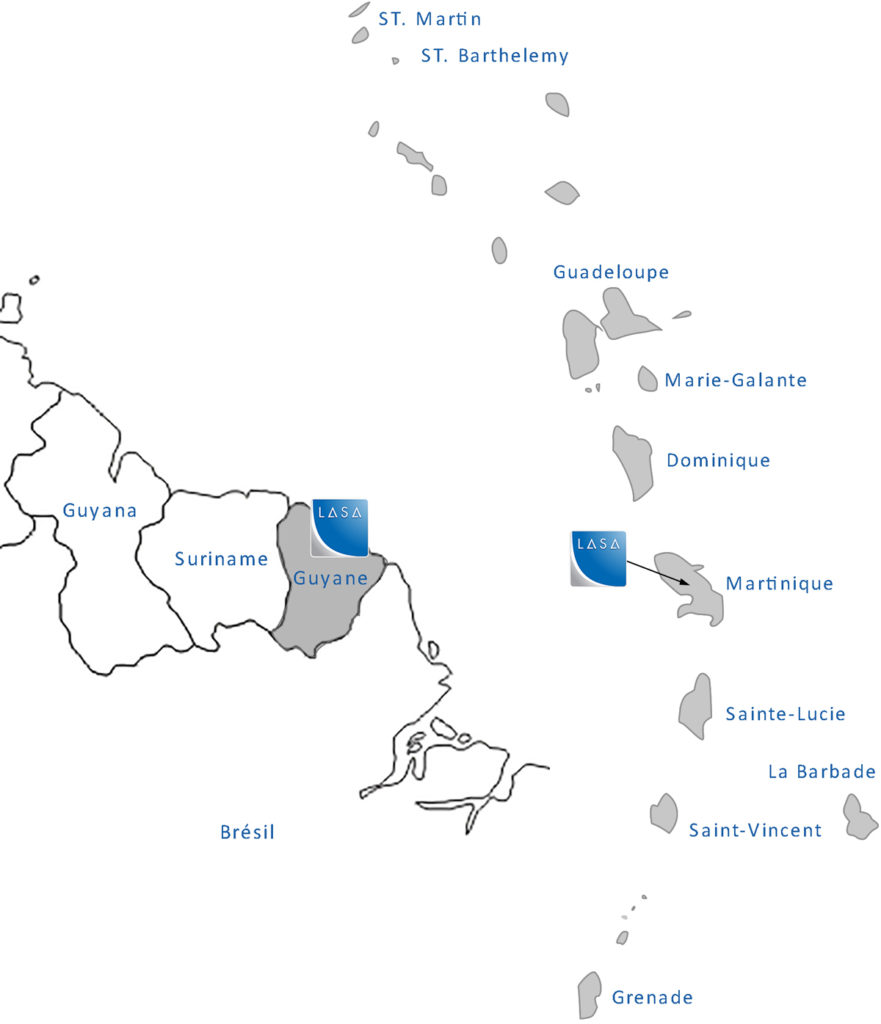 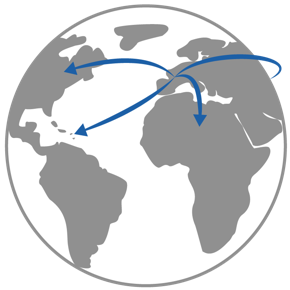 In the West Indies-Guyana, LASA has formed a partnership with the company OPTIMA Energie, which enables better responsiveness and efficiency through commercial representation of LASA and its involvement in local services (measurements, meetings, monitoring, etc.).

LASA operates all around the world offering support to its national partners and local customers.